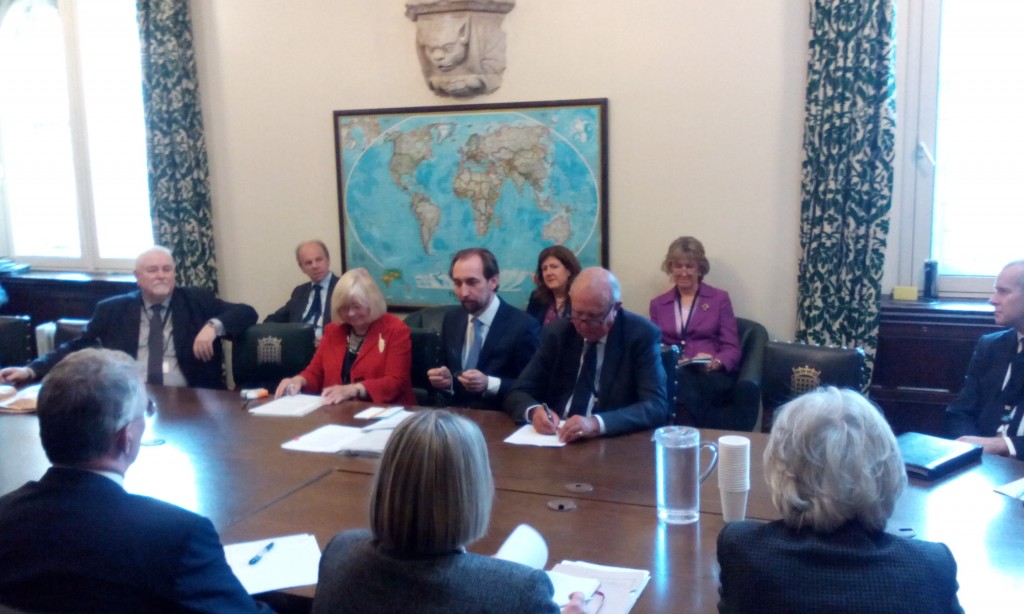 We would like to thank PHRG Chair, Ann Clwyd MP and Chair of the All-Party Parliamentary Group on the United Nations, Lord Hannay of Chiswick, for chairing this meeting.

After a brief introduction by the Chairs, the High Commissioner outlined some of the challenges and opportunities currently facing the international human rights system. He noted in particular, that there is an apparent contradiction in those countries which adopt a rights-friendly rhetoric, but which have many human rights problems internally. On taking up the position of High Commissioner, he said that he had not realised the extent to which he would be in a state of “permanent outrage” at the actions of Governments around the world.

The High Commissioner commended the UK for its important role as a champion of human rights on the international stage but asked the UK Government to reconsider its proposals to “scrap” the Human Rights Act, stressing that it could have a damaging knock-on effect on other states.

The High Commissioner answered topical questions from Parliamentarians on issues including the European response to the refugee crisis and the challenges presented by radicalisation. He also responded to questions on the human rights situation in various countries including Burma, North Korea and Syria, as well as discussing his recent visit to Mexico.

The PHRG would like to thank the High Commissioner for his visit and engagement with Parliamentarians and invites him to return to the UK Parliament again soon. 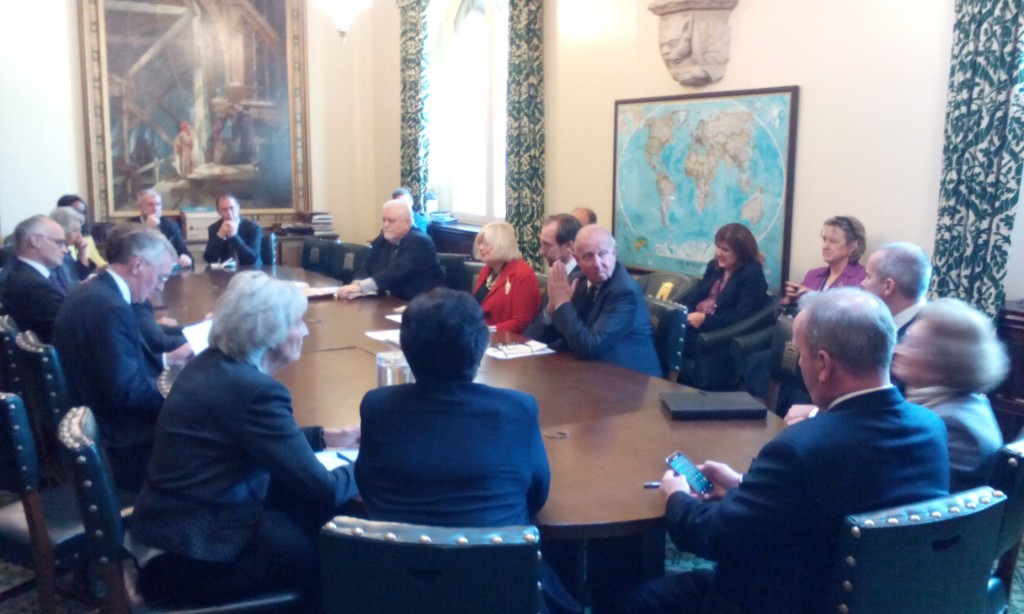