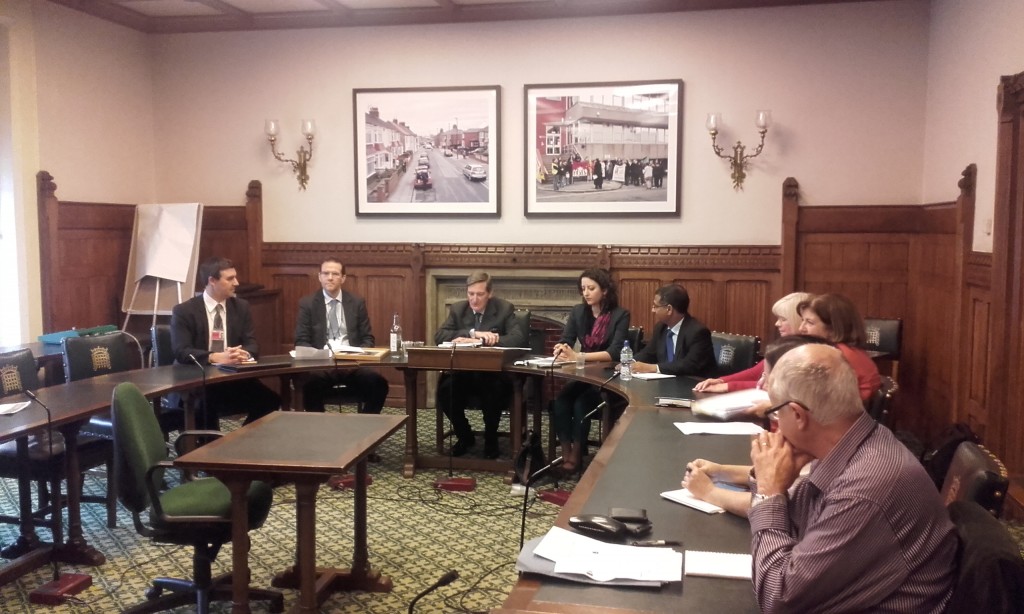 We would like to thank PHRG Vice-Chair, the Rt Hon Dominic Grieve QC MP for chairing this meeting.

The event’s speakers were:

The discussion focused on the deficiencies in the Iranian justice system and human rights issues in the country more generally, as well as on ideas as to how to encourage the Iranian Government to bring its justice system in line with international standards. The UK Government’s approach to Iran was also examined, with concerns raised about how a more open relationship with Iran could be impacted, and even undermined, by rule of law issues in the country.

Cases of detained British/Iranian dual nationals were also reviewed, particularly those of 76 year-old Kamal Foroughi, imprisoned in Iran since 2011, and Nazanin Zaghari-Ratcliffe, detained in in Iran since April 2016 and whose 22 month old daughter (a British citizen) remains in Iran with her grandparents.

The PHRG will continue to campaign on improving human rights and the rule of law in Iran, as well as use the Parliamentary platform to help raise cases of those detained in the country without regard for due process, including British/Iranian dual nationals.