The All-Party Parliamentary Human Rights Group (PHRG) met with Ladio Veron, Leader of Guarani-Kaiowa indigenous community in Brazil, on 19 April2017, to discuss the threats his community, and other indigenous groups, face there. 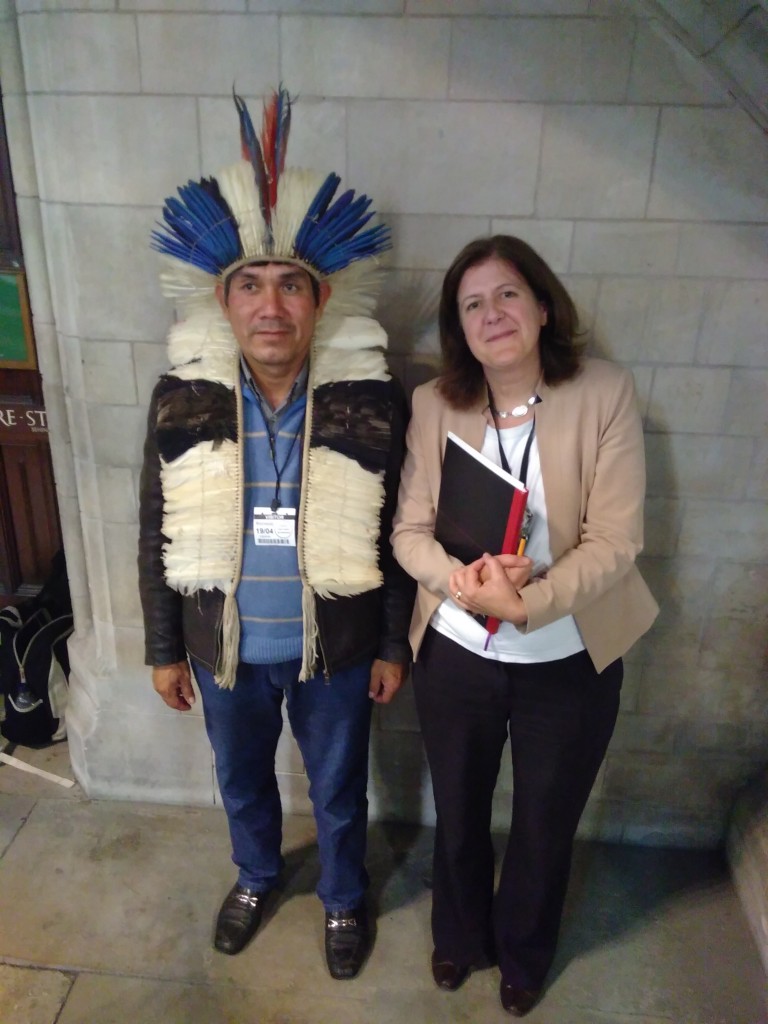 The main points which arose were as follows:

The PHRG will continue to monitor the situation in Brazil in relation to the treatment of indigenous communities, and to raise its concerns with the relevant interlocutors.